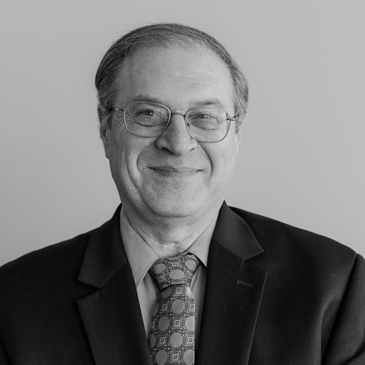 Mark Lipp has an extensive practice, advising owners of television and radio stations on all aspects of Federal Communications Commission (FCC) rules and regulations. He has been in private practice since 1988; prior to that he worked at the FCC for fourteen years, including serving as the Chief of the Mass Media Bureau, Allocations Branch for eight years.

Mark is the premier practitioner in the area of station improvement and technical rules and policies but his representative experience also includes:

Mark is a member of the American Bar Association, the Association of Federal Communications Consulting Engineers, the Cable Television Advisory Board of Montgomery County, Maryland and has served as the Co-Chair of the Mass Media Practice Committee of the Federal Communications Bar Association. Mark has also received several awards and honors for his work, including the Extraordinary Service Award from Minority Media Telecommunications Council in 2009, inclusion in the Best Lawyers directory for Communications Law in America from 2010 through 2019, a listing in Marquis Who’s Who In America in 2020, and achieving Martindale-Hubbell's highest ranking by peers for general ethical standards and legal ability.